The technology sector is growing 3 times faster than the rest of the UK economy so we want to give you an insight into the people and companies which make up this thriving industry through a series of case study interviews.

First up we have Sean Meyers, a Senior Infrastructure Application Engineer at tombola – the UK’s biggest online bingo website, based in Sunderland. 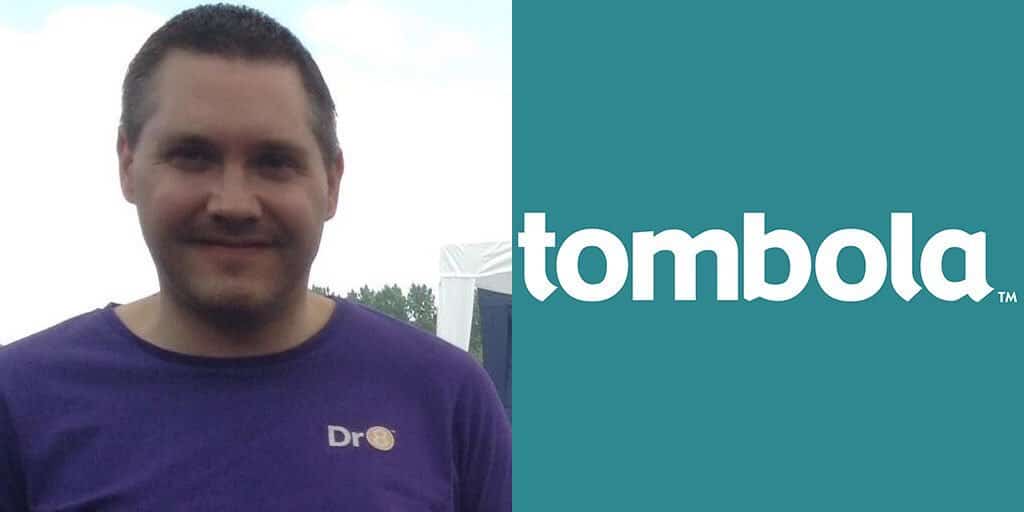 Hi Sean, how long have you been working as a System Administrator and what were you doing beforehand?

I’ve worked in IT for 12 years now in numerous roles, all along the lines of a System Administrator, but each one very different. Beforehand I studied at the University of Sunderland doing a degree in Internet Information Systems, which gave me the necessary foundation for my IT career.

What made you choose a career at tombola?

tombola gave me the opportunity to work in an industry I’d never worked in before, working within a more senior role, and working with some of the latest toolsets.

What did you want to be when you were growing up?

As boring as it may sound to some people, I always wanted to be in IT. The problem that I found is that IT is such a very broad subject, with multiple career paths within it. This is where I’ve changed over the years, as I initially was attracted by the hardware side of IT, working on servers and desktops but am now more interested in the design side of IT. The way an IT system is built, being involved in how the system is going to be built, and how all the different components interact with each other.

tombola is a great place to work. The team are very welcoming, and tombola really make every effort to look after their staff, and ensure work is enjoyable, and a nice place to be.

I go through all the outstanding tickets and chase up on any actions which may involve a meeting or two. I’ll then progress any projects I’m involved in. This might be completing individual tasks assigned to me, or working with others to get their tasks completed.

What advice would you give to someone thinking of following in your footsteps?

Working in IT is very varied, and there are lots of different journeys you can take. Choosing one can be difficult, so it’s important in the early stages to get involved in as many IT activities as you can. Once you’re within a role, even if it’s not the one that you’ll think you’ll stick to in the long term, ensure you get the maximum out of the role. IT is always changing and evolving, so it’s essential you don’t get left behind!

With a range of fantastic perks, bonuses and competitive salary for staff, check out tombola’s latest job vacancies at www.tombola.co.uk/careers, and to learn more about different job roles and career paths in the tech sector, sign up for a free Career Hacker profile at https://careerhacker.uk