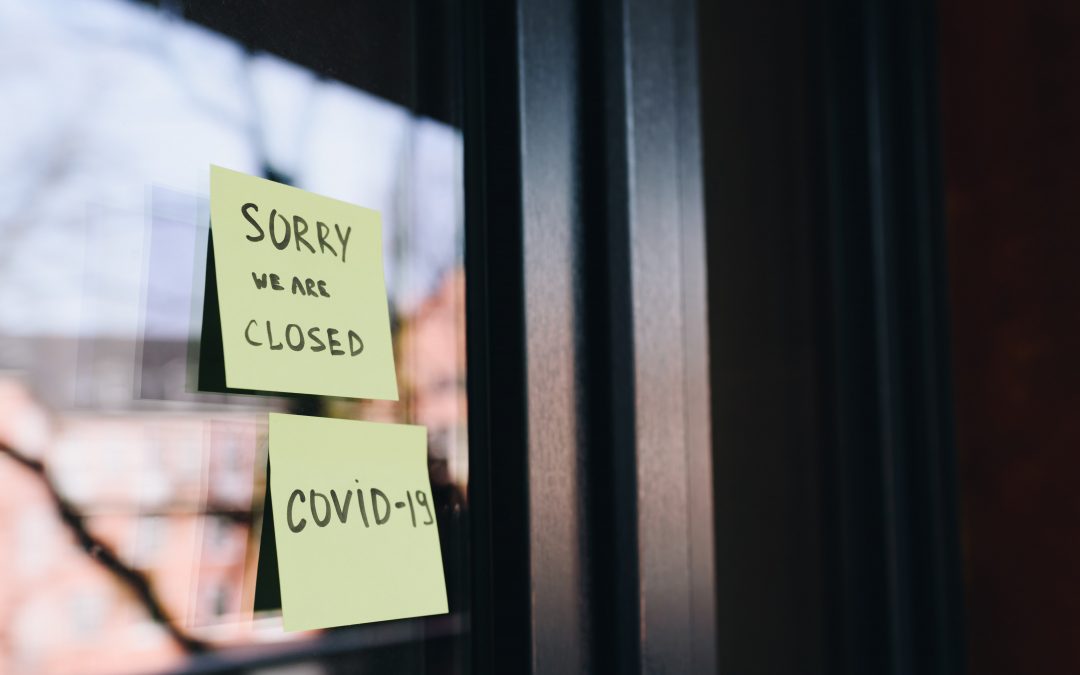 Sunak’s announcement revealed that the government and firms will continue to top up the wages of workers who have not been able to return to the workplace full time due to coronavirus.

Known as the Jobs Support Scheme, this will replace the current furlough scheme and will see workers get three quarters of their normal salaries for the next six months. The government will subsidise the pay of employees who are working fewer hours than normal due to lower demand.

To qualify for the scheme, workers must do at least a third of their normal hours, with employers paying staff for the hours they work. The government and the employer will then pay a third each to cover the hours they can’t work. This means an employee working a third of their usual hours will receive 77% of the pay, with the grant being capped at £697.92 per month.

It is hoped that the emergency jobs scheme will help prevent mass job cuts following the government’s latest introduction of tighter measures to tackle a rise in cases of Covid-19.

Nearly 3 million workers, equal to 12% of the UK’s workforce, are currently still on partial or full furlough leave. However, the scheme which had paid 80% of furlough’s workers up to £2,500, is due to come to an end on 31st October.

The new scheme will see the government’s contribution to wages fall significantly, paying 22% of an employee’s wage, compared to the 80% when the furlough scheme began.

According to Mr Sunak, the new scheme is intended to support viable jobs, rather than those that only continue to exist because of the support from the government’s wage subsidies.

The new scheme will start on 1st November when the furlough scheme comes to an end. Companies using the new scheme will still be able to claim the Job Retention Bonus and receive a one-off payment of £1000 for every furloughed employee they bring back into work until at least the end of January.

The package, totalling several billion pounds, will also see further VAT cuts for the hospitality and retail sectors, as well as the extension of emergency loan schemes for struggling businesses.

Self-employment support is noted to be much lower than those in employment, with the job market becoming a much less secure place for all workers. There are also large regional variations to self-employment, which will mean regional recovery will be impacted in these areas more than others.